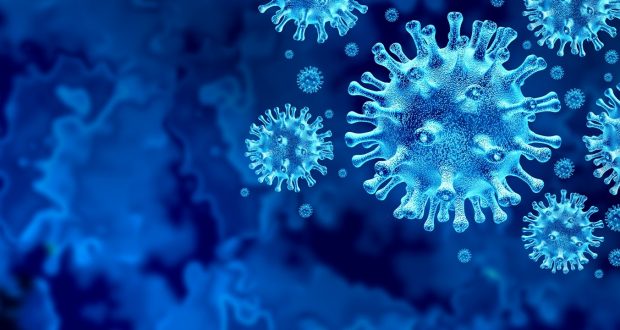 Of the total fresh cases detected from 30 districts, 2214 have been reported from different quarantine centers while the remaining 1417 are local contacts. Contact tracing and followup actions are underway, said Information and Public Relations (I & PR ) Department.

The death toll due to Covid-19 in Odisha reached 522 on Thursday . While Ganjam reported three deaths, two casualties were reported from Cuttack and one each from Balasore, Kandhamal, and Khordha districts.

The Health and Family Welfare Department shared the details of eight Covid-19 positive patients who succumbed while under treatment in hospitals.