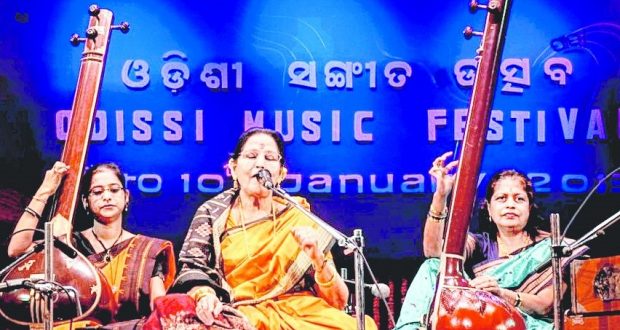 in State News September 2, 2020 Comments Off on Odisha government approved a proposal to request the centre to accord classical status to Odissi music 619 Views

Bhubaneswar:2/9/20: The Odisha government today approved a proposal to request the centre to accord classical status to Odissi music.

in 1964, Odissi dance was accorded ‘classical dance’ status by the Centre. Later in, Odia language received the status of 6th classical language of the country by the Union government.