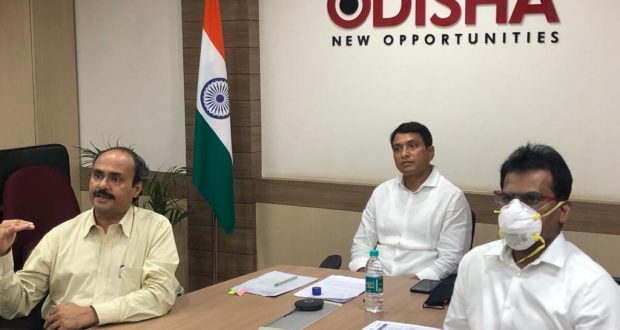 Bhubaneswar:26/8/20: For investors wishing to invest in the food processing business, Odisha offers a unique investment opportunity as it is bestowed with varied agro-climatic zones and as much as 11% of India’s water resource and offers ready-to-move infrastructure setup, said state Industries Department today in a national webinar.

Participating in the webinar on Food Processing Opportunities in the Indian States, Organised by Invest India, the national investment promotion and facilitation agency, the Industries Department, Govt of Odisha showcased advantages to choose Odisha among other states of India.

‘With an award-winning investment-friendly portal GO SWIFT for Investment Facilitation and state of the art Industrial infrastructure, Odisha is taking rapid strides in development if Food Processing sector which is identified as a focus sector in Odisha” said Hemant Sharma, Principal Secretary, Department of Industries, Government of Odisha during the presentation.

The Food park at Khordha houses many food processing companies, including the multinational Indo-Nissin, and produces varieties of processed foods such as soft drinks, biscuits, and noodles among other things. 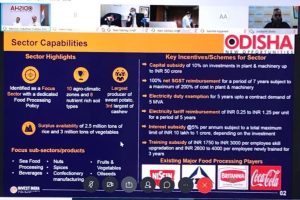 Japanese food  processing giant Indo Nissin with its brands such as Top Ramen, has been operating out of Khordha food park for last 30 years and said it is in the process of setting up its second unit in the same vicinity, which will be their largest unit in India

.”The decision of investing in Odisha was the best investment decision we have taken in our 30-year history’ said Gautama Sharma, managing director of Indo Nissin Food.”

“We have one of the best manufacturing efficiencies at Odisha which is a benchmark for us. With the expansion of our facilities at Khordha, we will have our largest facility in the country at Odisha” he added.

The noodle maker has so far invested $20 million in its manufacturing units in Odisha and will continue to do so, he added.

Food processing offers opportunities for employment directly and indirectly. Sourcing the locally produced fruits and other ingredients will benefit rural and especially tribal women of the state, suggested Captain Dibya Shankar Mishra, Hon’ble Minister for Energy, MSME, Industries and Department of Home at the event.

“I would request the investors to choose Odisha for food processing investment which has the potential to change lives and empower the rural and tribal women,” he said. 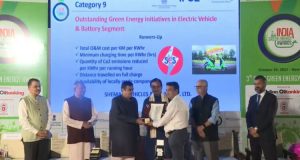