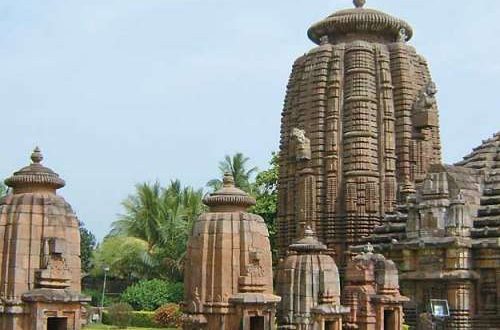 COVID-19 trend in Bhubaneswar is at a peak

Bhubaneswar: 22/8/20:The authorities of the Bhubaneswar Municipal Corporation on Saturday informed that the COVID-19 trend in the Odisha capital is at a peak. Addressing a presser, BMC Commissioner, PC Choudhary said that higher number cases being reported on a daily basis shows that COVID19 has reached peak stage.

Sharing results of sero surveillance, Choudhary informed that antibody prevalence in Bhubaneswar is comparatively low as compared to other major cities in the country.

“Sero-surveillance in the State Capital shows that infection spread in the city is not as high as it has been found from other major cities of the country. This shows that Bhubaneswar is one of the most well-protected capital cities,” said the BMC Commissioner.

“Detection of more cases could be due to aggressive testing & opening up of economic activities. Earlier we used to test 1200 to 1500 samples but now we have upscaled out testing to around 3000 samples a day. But despite that positivity rate continues to remain around 10%” he said.

The BMC Commissioner further said that the next one month will be very crucial in the fight against the pandemic. People have to remain alert as much as possible and ride out the period with caution so that the peak flattens quickly. By August end, the city administration said that it is planning to allow around 50% of infected people to remain under home isolation because 80% of people are asymptomatic and don’t need hospital care.

2020-08-22
Editor in chief
Previous: Samleswari Temple Trust has decided to telecast the ‘Nabanna Lagi’ ritual live on social media
Next: Toys can be an excellent medium to further the spirit of ‘Ek Bharat, Shreshtha Bharat’: PM