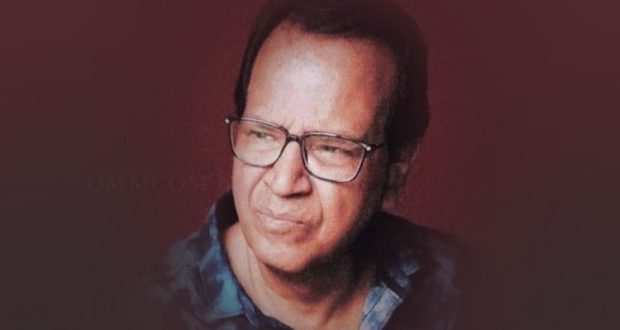 Bhubaneswar18/8/20:Veteran Odia movie editor Deben Mishra died after suffering a cardiac arrest here late on 15th , August 2020,.He was admitted to a private hospital where he breathed his last.

An alumnus of The Film and Television Institute of India (FTII), Pune, he started his career in Bollywood and was the assistant editor in the Amitabh Bachchan-starrer ‘Muqaddar Ka Sikandar’.

After working in 30 to 40 films in Mumbai, he returned to Odisha in 1997. After working for a few years in a news channel, he made his foray into Odia film industry in 2004. After working in 50 to 60 Odia films, he returned to television as head of post-production and creative head of an entertainment channel in .2011, Mishra returned to Ollywood again and started working with film director Sabyasachi Mohapatra.His elder brother, Gagarin Mishra, is a well-known cameraman and works with National Geographic.

Mishra had edited more than 80 Odia films. He debuted with movie Pua Mora Kala Thakura and won State Film Award for Paradesi Chadhei and Kasia Kapila. A pall of gloom descended on the Ollywood fraternity after the demise of Mishra.