Top Headlines
Home » District Diary » Dhenkanal, Bhadrak, and Malkangiri districts have been the most-affected with the heavy rainfall 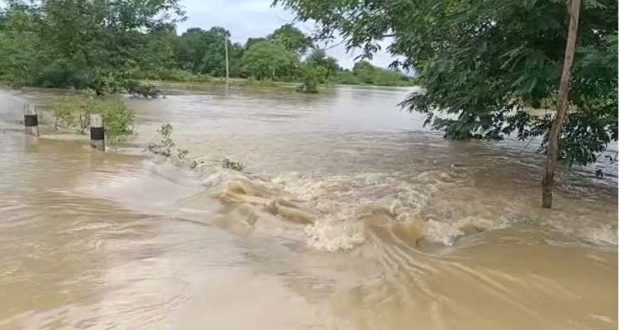 Dhenkanal, Bhadrak, and Malkangiri districts have been the most-affected with the heavy rainfall

Dhenkanal/ Bhadrak/ Malkangiri:15/8/20: Incessant rain triggered by a low pressure over the Bay of Bengal has thrown normal life out of gear in many parts of the State. Dhenkanal, Bhadrak, and Malkangiri districts have been the most-affected with the heavy rainfall leading to a flood-like situation.

According to reports, Kamakhyanagar sub-division in Dhenkanal district remained inundated as heavy rain continued to lash the district. While many kutcha houses were reportedly damaged, dozens of trees were uprooted due to the rain blocking road communication. Vehicular movement on many routes has been affected in the district as several roads and bridges were submerged in the continuous downpour. Excess rainwater is flowing four-five feet above the Damasala bridge snapping communication between Bhuban and Kamakhyanagar in the district.

Similarly, four villages under Bhuban block remained cut-off after Dhonei bridge was submerged in rainwater. Moreover, many parts of the block were flooded after Nilakanthapur culvert was washed away causing a 40-foot breach. Interestingly, the culvert was constructed last year.

Similarly, the situation in Bhadrak remained grim due to continuous downpour. Many government offices including the office of the Block Educational Officer (BEO) in Dhamnagar block and Notified Council Area (NAC) office were flooded.  While acres of agricultural land went underwater, vehicular movement on many routes was affected due to the rain.  Four panchayats in Bhuban block remained cut-off as rainwater continued to flow knee-high over road connecting Dhamnagar and Biruhan.

On the other hand, Malkangiri district continues to grapple with similar flood-like situation. While major rivers in the district are in spate; traffic movement on major routes has been affected. In a recent development, a major mishap was averted after locals rescued the driver and helper of a truck which met which got stranded while attempting to cross the inundated-Kankarakonda bridge in the district.

2020-08-15
Editor in chief
Previous: MS Dhoni has announced his retirement from international cricket.
Next: Number of Covid-19 cases in Bhubaneswar crossed the 5000-mark after 277 new cases were detected today 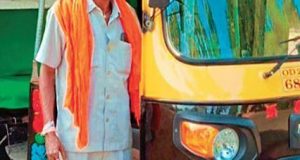 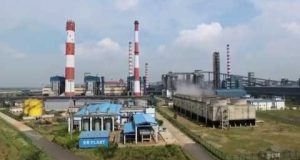 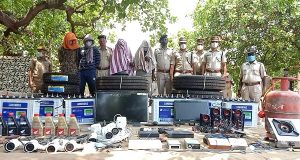 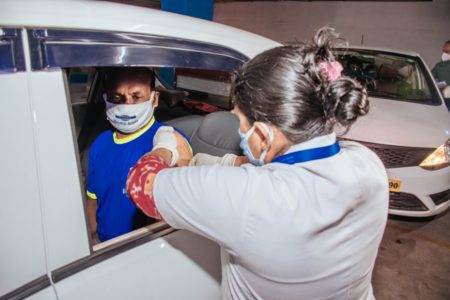 Bhubaneswar:10/5/21: After the successful operation of the first drive-in COVIID-19 vaccination centre, the Bhubaneswar Municipal Corporation (BMC) has set up three more similar facilities in the capital city. The three ...