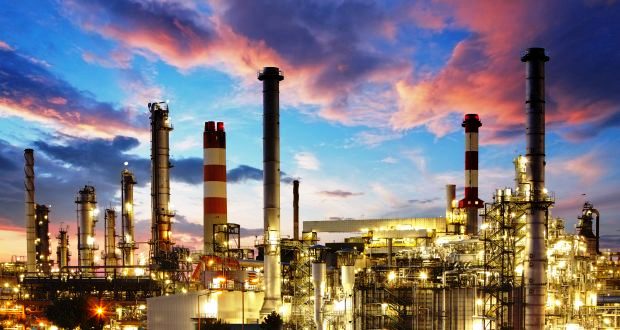 Bhubaneswar: 14/8/20:Amid sluggish economic activities due to the prevailing COVID-19 crisis, Odisha Cabinet has approved amendments to the state’s industrial policy and labour laws to revive various sectors, an official said on Thursday.

The process of granting trade licenses will also be eased to reduce the burden on the business units, he said.

The Cabinet has also given its nod to enable industries to engage women workers in the night shift and increase the maximum limit of overtime working hours to 115 in a quarter, he said.

The amendments to the Industrial Policy Resolution (IPR) of 2007 and 2015 to provide value-added tax (VAT) reimbursement to industries will benefit around 300 businesses in the state, Chief Secretary A K Tripathy said.

He said the amendments have been made to provide tax benefits to the industries, he said

“The fiscal benefits will be made available to all eligible units with effect from the introduction of the GST on July 1, 2017,” Tripathy said.

Apart from this, the government has revised the definition of priority and negative lists and downstream industries in the IPR-2015 to remove ambiguity in determining the eligibility of business units for various incentives, he said.

These amendments will encourage MSMEs and large industries to go for expansion, modernisation and diversification of existing units and also enable them to set up new units, he said.

The government will start issuing provisional trade licence with a validity up to five years on the day of application, he said, adding that the establishments and contractors employing less than 50 contract labourers will not be required to obtain any registration certificate.

The Cabinet, in its meeting on Wednesday, had also approved a proposal to pay court fees through electronics mode and online filing of cases by industries, the official said.

2020-08-14
Editor in chief
Previous: Total tally of coronavirus cases in Odisha mounted to 54630
Next: Cuttack DCP has issued some instruction for the public during the celebration of Independence Day 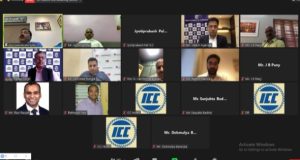 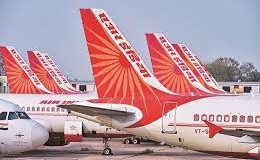 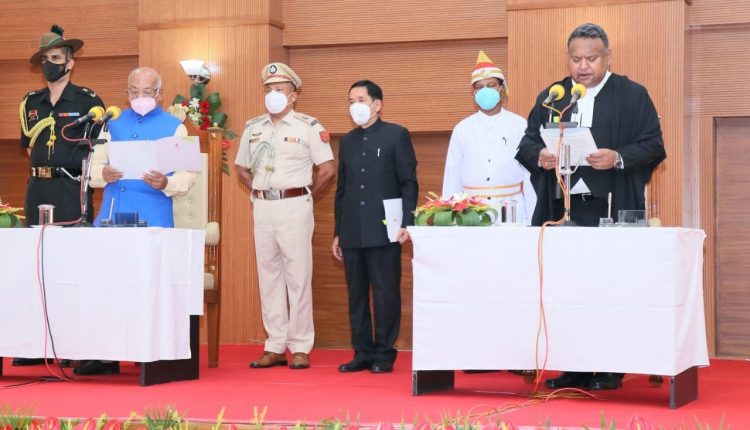