NFDC is organizing a first of its kind, online patriotic film festival

Mumbai:6/8/20:National Film Development Corporation is organizing a first of its kind, online patriotic film festival. The festival, a part of Independence Day Celebrations 2020 by the Ministry of Information and Broadcasting, begins on 7th August 2020 and runs till 21st August. The festival will showcase Indian history that marks the bravery of our freedom fighters and aims to create a festive and patriotic mood among Indians across the globe.

The festival will showcase high-quality Independence Day themed patriotic films daily at the websitewww.cinemasofindia.comfree of cost. Moreover, for the first time ever, the film Gandhi (1982) by Sir Richard Attenborough will be made accessible and can be enjoyed by people with vision and hearing impairment.

The link will be hosted on the website of MIB (mib.gov.in), and the social media handles of Press Information Bureau and MyGov. Additionally, the same link will be shared with the Ministry of External Affairs for sharing it further with the Indian missions abroad.

The films which will be showcased are:

2020-08-06
Ashok Palit
Previous: Special puja was performed at Srimandir ahead of Bhoomi puja for construction of grand Ram Temple
Next: Virtual Event on UNESCO-IOC Tsunami Ready Recognition to Odisha Communities 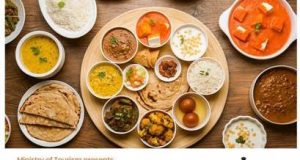 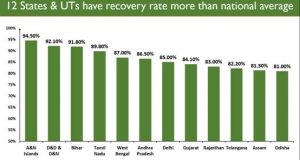 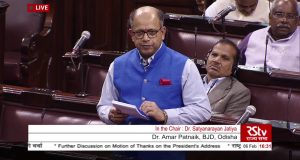 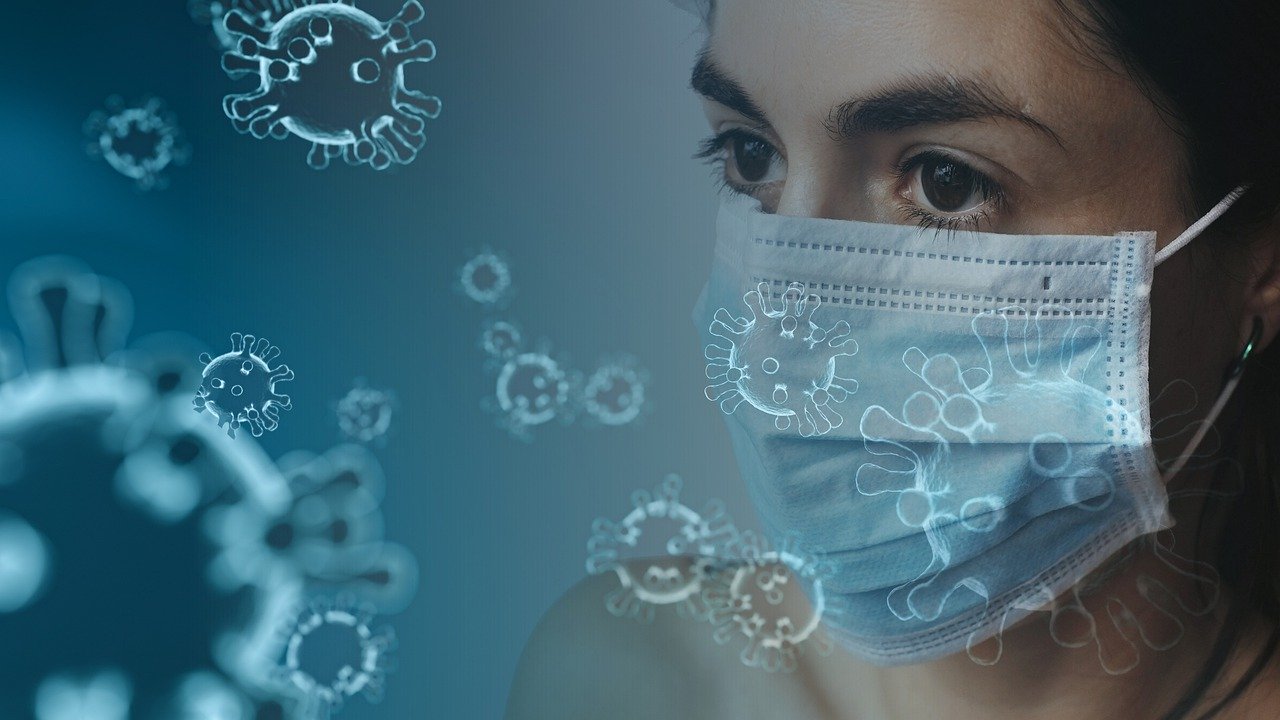