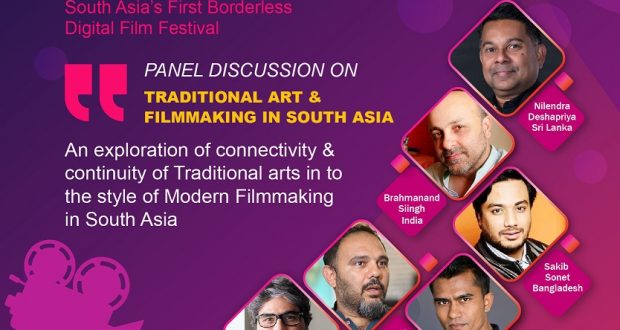 New Delhi:1/8/20:The First edition of Indus Valley International Film Festival (IVIFF) will be held from 1st to 9th August. Organized by SAFACH (South Asia Forum for Art & Creative Heritage), the most unique aspect of this festival is, being “South Asia’s first Borderless Digital Film Festival” with a vibrant mix of Film Screenings, Workshops & Masterclasses, Interaction with Celebrities, Music Concert and Award ceremony. In the Covid19 scenario, the first edition will be online with a nominal fee for the entire festival.

Indus Valley International Film Festival presents a very impressive line-up of films from other South Asian countries such as Sri Lanka, Nepal, Bangladesh, Pakistan & India as well. The audience will get a rare opportunity to not only watch the films from the region but also interact with eminent directors and star cast.  The festival will open with an Opening Remark by Vishal Bhardwaj, and Opening film will be ‘Patakha’. The festival will close with a closing Remark by Nandita Das, with her film ‘Manto’ is the closing film.

Master of Ceremony of the festival is noted actor Vinay Pathak.

*World Premere* of Tamil feature film *Alpha Adimai*  will happen on 7th August at 11 am.

*Master of Ceremony* of the festival *Actor Vinay Pathak*

Please find below the entire schedule for the festival and also attached is the short synopsis of the film.

Note: This is an evolving Schedule… there may be a little modification. 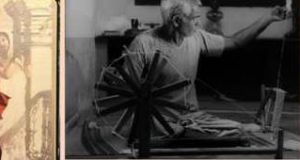 NFDC is organizing a first of its kind, online patriotic film festival 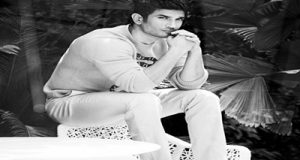 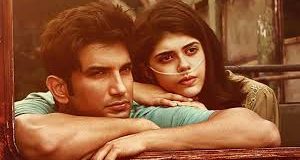