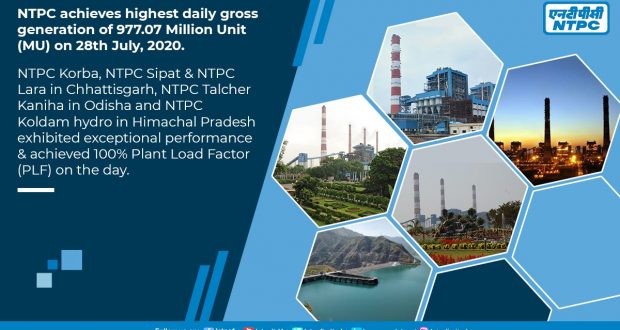 Newdelhi:29/7/20: As per a statement by NTPC Ltd., a PSU under Ministry of Power and Country’s largest power generation company, it has achieved highest daily gross generation of 977.07 Million Unit (MU) on 28th July 2020. NTPC’s total generation includes power generated from its Subsidiary and JV companies.

2020-07-29
Ashok Palit
Previous: Strict enforcement of lockdown in Containment Zones till 31st August 2020
Next: State-level Independence Day will be celebrated with the observance of the COVID guidelines 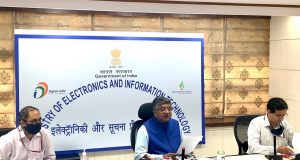