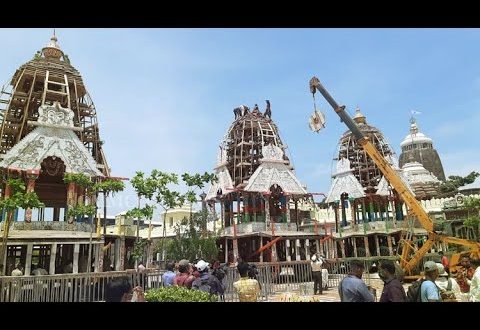 Puri:29/7/20: Dismantling of Taladhwaja, Nandighosa and Darpadalana has begun here on Wednesday. The chariots belong to Lord Balabhadra, Lord Jagannath and Goddess Subhadra.

These chariots will be shifted and reassembled to be parked and preserved at Jagannath Ballav mutt, the pleasure garden of Lord Jagannath, after being dismantled.

Sudarsan Mekap, Caretaker of the chariots, said after dismantling, wood derived from the chariots will be shifted to Jagannath Ballav mutt.

The dismantling process is underway in the presence of Mukhya Maharana sevayat (chief carpenter servitor). Rabi Bhoi, Bhoi Sardar, team leader of Bhoi servitors said six Kamara sevayats (blacksmith servitors) have started removing of nails and 15 Bhoi sevayats (labourer servitors who help in the construction of chariots) have been deployed for the dismantling work.

Dismantling of Goddess Subhadra’s chariot is underway. He said that they were directed to complete the dismantling of chariots in 25 days.

2020-07-29
Ashok Palit
Previous: Odisha Chief Minister appealed to the MLAs to provide inspiring leadership in their constituencies
Next: Kashinath Sahoo, theatre exponent, dramatist, and playwright is no more 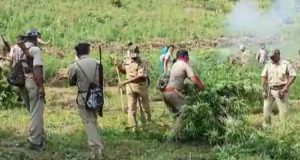 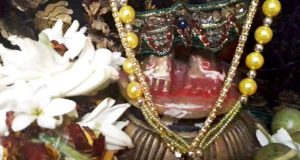 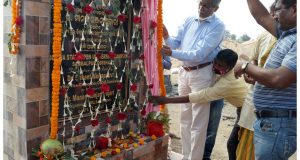 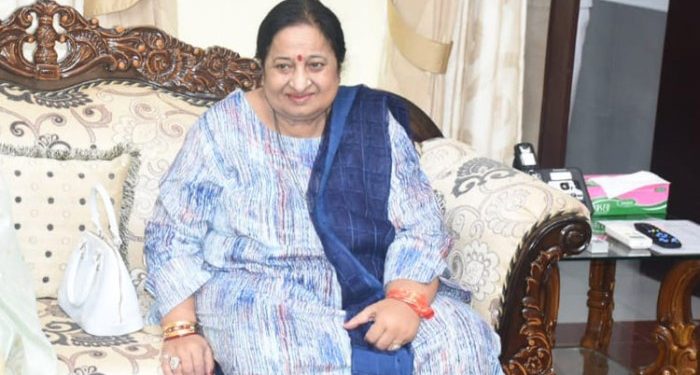 Bhubaneswar: 23/11/20:Odisha Governor Prof. Ganeshi Lal’s wife Susheela Devi passed away at a private hospital here last night. The First Lady of the State, Governor Lal, and four of their ...