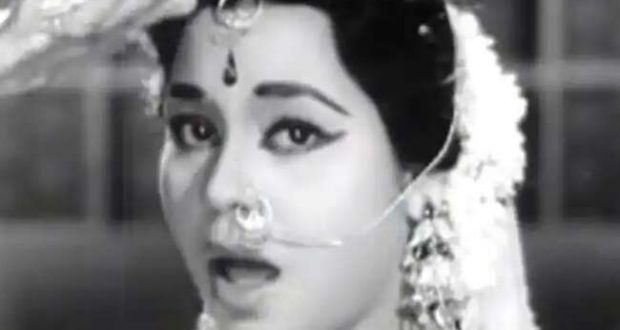 Veteran actor Kumkum, who featured in over 100 Hindi films passed away

Mumbai:28/7/20: Veteran actor Kumkum, who featured in over 100 Hindi films and popular songs such as ‘Kabhi aar, Kabhi Paar’ and ‘Mere Mehboob Qayamat Hogi’, passed away today. She was 86.

Her sister-in-law Shenaz informed that Kumkum, whose real name was Zaibunnissa, died at around 11.30 am at her Bandra residence due to age-related issues. She said that actor Kumkum’s last rites took place at Mazgaon cemetery.

She was discovered by actor-director Guru Dutt in the 1950s, who cast her in “Aar Paar” song for an uncredited role. She later earned a small role in Dutt’s “Pyaasa”. 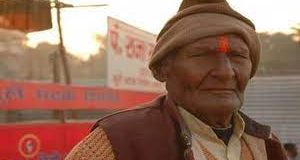 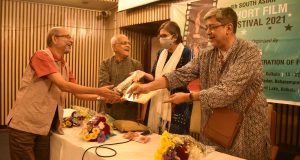 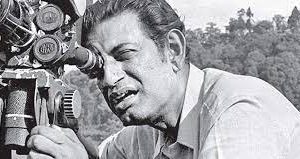 “Satyajit Ray broke all stereotypes, making his films unique, with a language of their own”: Prof. Ganga Mukhi