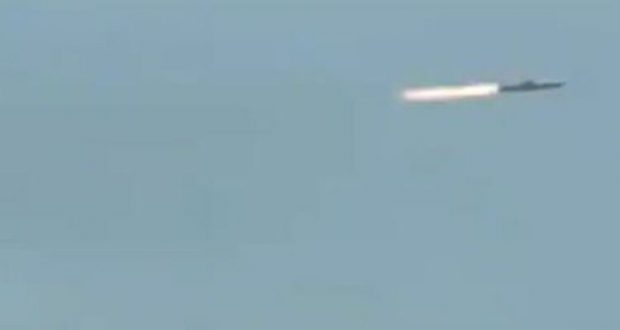 Developed by the Defence Research and Development Organisation (DRDO), the helicopter-launched anti-tank guided missile (ATGM) is one of the most advanced anti-tank weapons in the world.

The sophisticated missile was test-fired twice on July 15 and once on July 16 from the Integrated Test Range (ITR) as part of the developmental trials conducted by DRDO, they said.

All the three developmental trials of the state-of-the-art anti-tank guided missile, carried out in a direct and top attack mode, were successful and the data was being analysed, they said.

It was ground tested from a launcher to evaluate some of its major parameters, the sources said.

Dhruvastra is the helicopter version of ‘Nag Helina’ with several new features and meant to be fired from air to destroy enemy bunkers, armoured vehicles and main battle tanks.