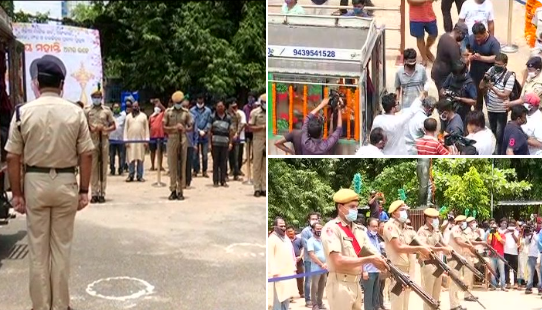 Bhubaneswar:21/7/20: The mortal remains of legendary actor Bijay Mohanty were consigned to flames at Satya Nagar crematorium in Odisha capital today as Ollywood fraternity and his fans bid a tearful adieu to the superstar.

Mohanty’s son-in-law lit the funeral pyre during the cremation. He was cremated with state honours as announced by Chief Minister Naveen Patnaik.

Earlier in the day, the body was taken from the hospital where he died to his residence at Bomikhal, where his kin paid last respects to the departed soul. Later, the body was taken to the Utkal Sangeet Mahavidyalaya, where artistes of Odia movie industry paid floral tributes to the deceased actor.

Notably, Mohanty passed away at CARE Hospital here yesterday. On May 27, Mohanty was admitted to a private hospital in Hyderabad after he suffered a cardiac arrest. After undergoing treatment at the Hyderabad-based hospital for 15 days, Mohanty had returned to Odisha last month. A pall of gloom descended on the Ollywood fraternity after the demise of the actor.

2020-07-21
Editor in chief
Previous: 400 COVID-19 patients recover in Odisha
Next: Odisha government increased the retirement age of doctors from 62 years to 65 years 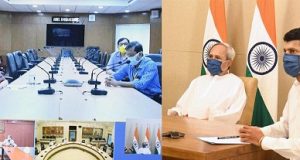 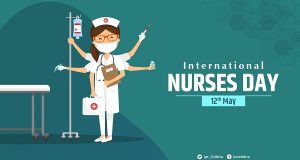 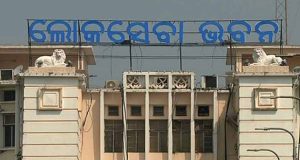 Odisha Government effected a major reshuffle in the IAS cadre:Sanjay Kumar Singh has been appointed as BMC Commissioner