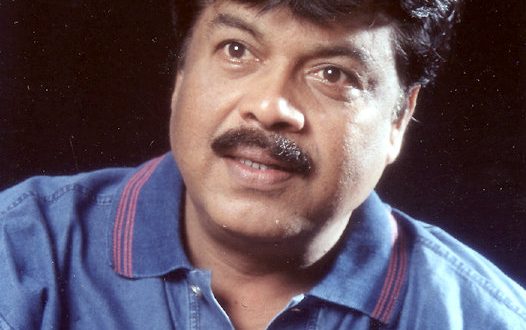 Bhubaneswar:20/7/20: Veteran Odia actor Bijay Mohanty passed away at a private hospital in Bhubaneswar. He was 70.

Reportedly, Mohanty was admitted to Care Hospital here this evening after his health condition worsened. However, he breathed his last after a few hours. On June 14, the actor had reached Bhubaneswar in a special ambulance bus with ICU facility, after undergoing treatment at a private hospital in Hyderabad. A pall of gloom descended on the Ollywood fraternity after the demise of the actor. He was survived with his actress wife Tandra and daughter.

BijyaMohanty was born in 1950 at Pandiri (Kendrapara and brought up in Baripada, Mayurbhanj, Orissa. He started acting in his school days while studying at M.K.C High School. After his graduation from BA, he joined the National School of Drama. He passed successfully from the NSD with classmates like Naseeruddin Shah, Raj Babbar, Om Puri, etc. He acted in the theatres and stayed in Delhi up to 1975. After returning to Odisha, he devoted himself to directing plays. 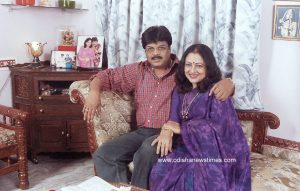 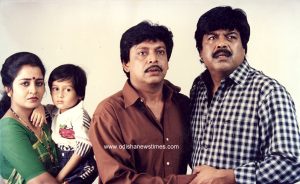 In 1977, he started his career in the Oriya film industry with the film Chilika Tire which won the National Award for that year. Initially, he opted mostly for negative roles. Naga Phasa, Samay Bada Balaban, Danda Balunga, Sahari Bagha, Chaka Bhaunri, and Chaka Akhi Sabu Dekhuchi are some of his most notable films in this role. He has acted almost all kinds of roles ranging from hero, villain, comedian, character roles, etc. In every field, he left his uncomparable mark. Other notable films include Arati (1981), Mamata Mage Mula (1985), Aei Aama Sansara (1986), Aama Ghara Aama Sansara (1991), Ki Heba Sua Posile, Bhisma Pratigya (1993), Bhai Hela Bhagari (1994), Suna Panjuri, Laxman Rekha, Rakhi Bhijigala Akhi Luhare and I Love My India. Throughout his career, he has directed one film movie Bhuli Huena which was an adaptation of an  Odia drama penned by late Jadu Nath Dasmohapatra.

He joined the Drama department of the Utkal Sangeet Mahavidyalaya in 1977 and retired as a professor from the institute in the recent years.

Jugechha, a drama troupe that he formed in his native place Baripada was a well-known troupe and staged play in different parts of Orissa as well as the country. Some of his television serials aired on Doordarshan include Asara Aloka, Sri Jagannath, Subhadra, Sara Akasa, Samaya Chaka, Sakalara Apekhya Re, Nadekhile Loka Dekhe, Mahayagyan, and Bidhatara Khela. Bijay joined Indian National Congress on 27 February 2014. He contested for a member of Parliament from Bhubaneswar Lok Sabha seat in 2014 Indian general elections and lost. Recently he declared his resignation from congress citing that he was not actively involved in politics after the 2014 general elections .has married to Tandra Ray, an actress of the Oriya film industry. The couple acted in a number of films opposite to each other.They have one daughter. 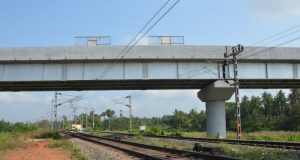 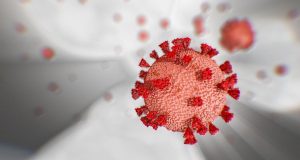 Over 25 crore workers To Participate In Bharat Bandh

Bhubaneswar:25/11/20: Over 25 crore workers across the country are likely to participate in the nationwide general strike by 10 central trade unions on Thursday (November 26), PTI reported. The general ...