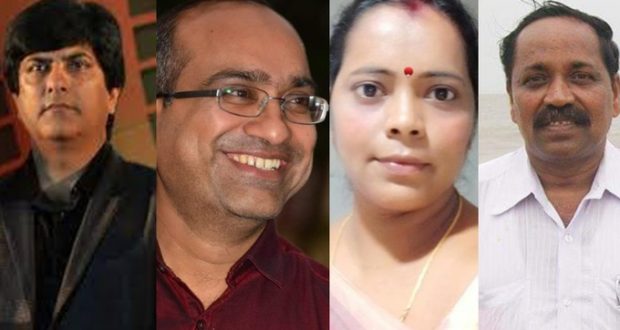 Official source said that the newly elected MPs will be administered oath in the House chamber to maintain social distancing norm due to COVID-19.

This is for the first time, the oath taking of members will take place in the House chamber during inter-session period due to pandemic situation.

The oath of office is usually administered either during the Parliament session or in the chamber of Rajya Sabha Chairman when House is not in session.

Total 61 members have been recently elected to Rajya Sabha from 20 states, out of which 4 are from Odisha.

In view of COVID-19 situations, each member will be allowed only one guest to accompany them at the oath taking ceremony in the House chamber.

The members, who will fail to attend the ceremony, will be administered oath during the ensuing monsoon session.

2020-07-18
Editor in chief
Previous: Coronavirus in Odisha taking the total count to 16,701
Next: Action Against Private Hospitals For Denying Admission To Patients