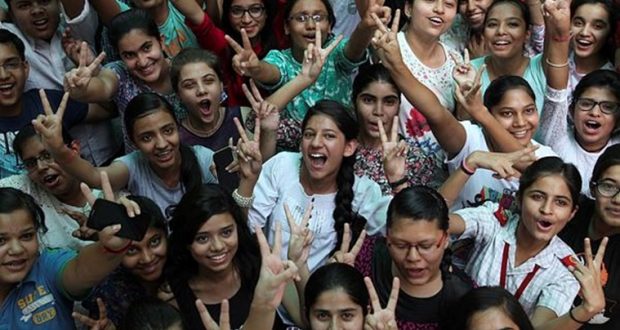 Newdelhi:13/7/20: The Central Board of Secondary Education (CBSE) declared Class XII results today. Trivandrum performed best amongst all regions with 97.67% pass percentage followed by Bengaluru region with 97.05 % while Chennai stands at third position with 96.17% pass percentage. Total 11, 92,961 students appeared in the exam out of which 10, 59,080 students passed the exam. Overall pass percentage of this year is 88.78%which is 5.38 % higher than previous year.

Looking at the uncertainties and unprecedented situation and keeping in mind the health and well-being of students, the  Supreme Court of India passed orders on 26.06.2020, approving the assessment scheme of CBSE to compute results on the following criteria:

** However, even based on above criteria, the results of 400 students could not be computed and hence, their results will not be announced today.

The schedule for taking options from the students who are eligible and the dates of the optional examinations will be announced subsequently in consultation with the Government of India.

CBSE will announce the schedule of these examinations subsequently in consultation with the Government of India.

CBSE has decided to replace the term “FAIL” by the term “Essential Repeat”. Hence, in the result declared no “FAIL” term will be mentioned in the documents issued to the candidates and the result hosted on the website.

The modalities in detail will be notified soon by the board. 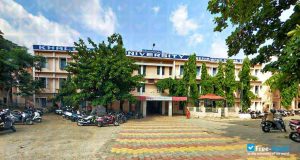 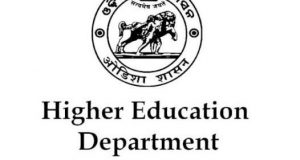 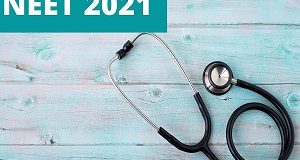 NEET-PG exams have been postponed for at least four months