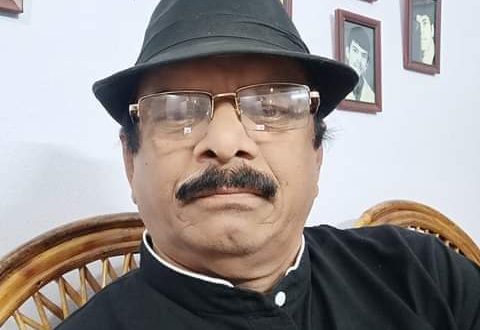 Bhubaneswar:10/7/20: Eminent litterateur and award-winning short fiction writer Manoj Kumar Panda is no more. He died of heart attack in Bolangir district at the age of 65.

According to sources, Panda was admitted to a hospital after he complained of uneasiness where he passed away while undergoing treatment.

He had three published collections of short fiction, Hada Bagicha (1992), Varna Bagicha (2003) and Maya Bagicha (2010). He received many literary accolades including prestigious Sarala Award in 2015 for Maya Bagicha.

Panda had also translated two plays, All My Sons by Arthur Miller (2017) and Cross Purpose by Albert Camus (2019) in Odia. His works were also translated in English as The Bone Garden and Other Stories (Rupantar, 2009) and One Thousand Days in a Refrigerator (Speaking Tiger, 2016).

Born on October 4, 1954, in Bolangir, to Radhamani Panda and Nilamani Panda, he was the eldest among three sisters and three brothers. His father was a bench clerk to the district judge in Bolangir. 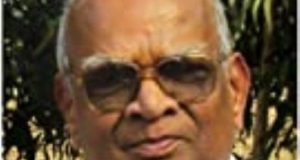 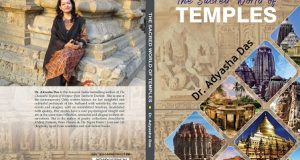 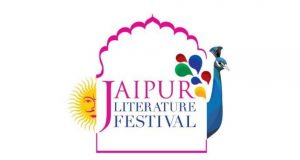 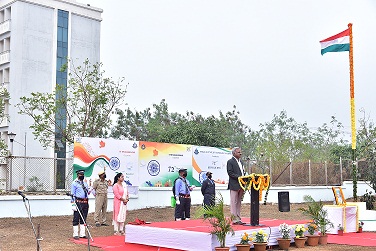 Bhubaneswar:27/1/21: IIT Bhubaneswar celebrated the 72nd Republic Day in the Institute with patriotic fervour. The function started with unfurling of the National Flag followed by a review of the parade by ...