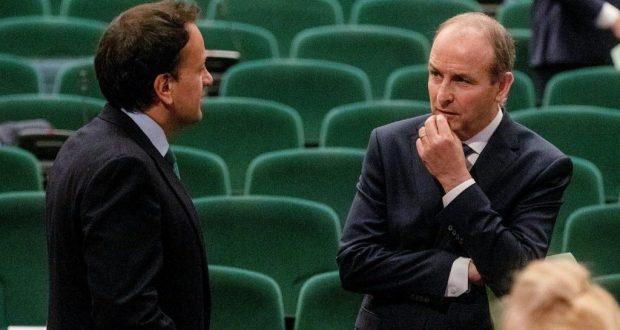 The deal will see Martin’s Fianna Fail govern with Fine Gael — the party of outgoing leader Leo Varadkar —and with the smaller Green Party.

Fianna Fail and Fine Gael, bitter opponents whose roots lie in opposing sides of the civil war that followed Ireland’s independence from the United Kingdom, have never before formed a government together.

The Dail, the lower house of Ireland’s parliament, elected Martin by a vote of 93-63, with three abstentions. Martin later met with Irish President Michael D Higgins to receive his seal of office.

Under the plan approved by the parties’ memberships, Martin became taoiseach, or prime minister. He will serve until the end of 2022 and then hand the job back to Varadkar.

2020-06-27
Editor in chief
Previous: Entire Puri district will be under curfew from 10 PM of June 30 till 10 PM of July 2 for Bahuda Yatra
Next: COVID-19 Recovered cases sharply overtake active cases in India 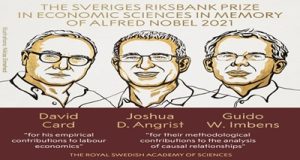 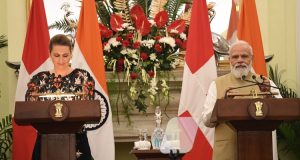