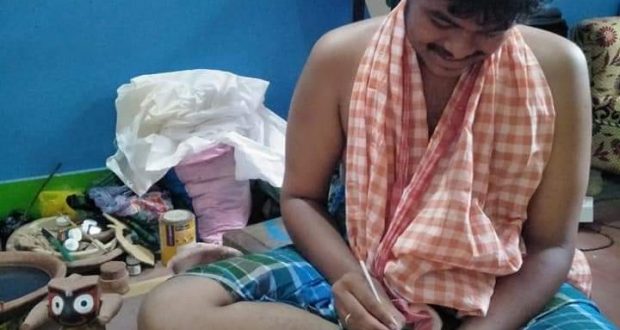 Nayagarh21/6/20:: Filing of a modification petition in the apex court for review of the stay order on Puri Rath Yatra has put the spotlight on the petitioner— a student of minority community in this district.

Aftab Hussain is a resident of Narayanpatna village under Itamati village and a Plus III second-year student at Nayagarh College. Filing of the review petition has also brought his immense love for the Lord to the fore even as he hails from a minority community. He has maintained a fine balance between his love for the Lord and his own religion.

He has been worshipping the Trinity by placing them on a chariot at home.  However, he has never neglected his own religion. Aftab daily offers namaz and keeps fasting during the month of Ramzan

Aftab’s love for the Lord has brought him closer to the deity for which he has been actively doing research to know more about the Jagannath culture along with his studies.  The love for the Lord dawned on him since childhood and has only increased with the passage of time.

He, however, has never faced any opposition from his family. His mother Rashida Begum has been the most inspiring personality in his life. She always guides him on his path.

When contacted, Aftab said the world-famous Rath Yatra should not be cancelled in any circumstances as it will create a wrong precedent.

The grandeur of Lord Jagannath is immense and if He wishes the order of the apex court will change. No one should doubt it as he has full faith on Him. He said Rath Yatra could be carried out by imposing a complete shutdown in Puri.

2020-06-21
Editor in chief
Previous: COVID-19 in last 24 hours bringing the total number of infections so far in Odisha to 5,160
Next: Many Bollywood Celebrities Pledge Support for International Day of Yoga 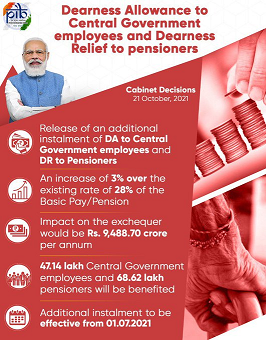