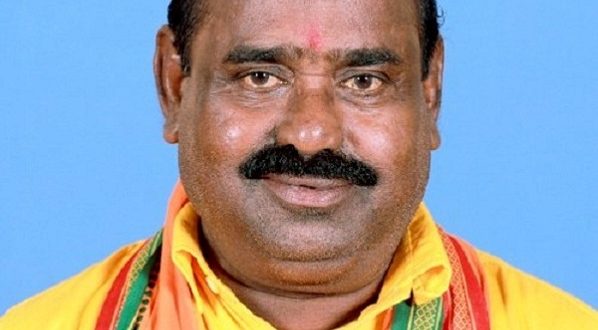 He was 63 and is survived by his wife and two children.

The first-time MLA was admitted to a hospital in Bhubaneswar a week ago with liver-related ailments and he died there due to cardiac arrest on Wednesday, they said.

Dutta had successfully contested the 2019 Assembly elections from the constituency as a BJP candidate, defeating BJD candidate and sitting MLA Jiban Pradip Dash by a margin of 13,406 votes.

He was chairman of Remuna block before being elected as an MLA and the president of the Balasore district unit of the saffron party.

2020-06-17
Editor in chief
Previous: With 175 new COVID-19 cases, taking the total tally in Odisha to 4,338.
Next: Odisha Chief Minister urges to Union Government to continue the restrictions on train and air travel to Odisha