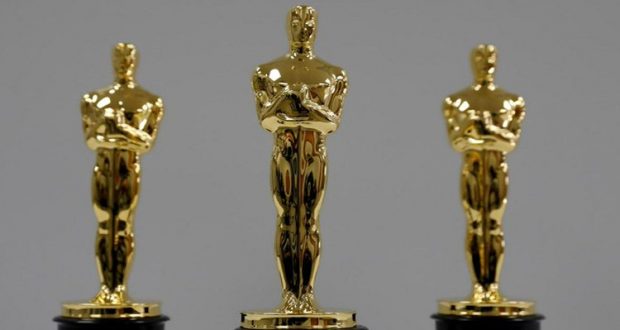 Los Angeles:16/6/20: The Academy of Motion Picture Arts and Sciences has announced its decision to postpone next year’s Oscars ceremony by two months. Oscars 2021 will be held on April 25, owing to the disruption in the release schedule of films all through 2020 caused by the COVID-19 pandemic.

The eligibility period of entry for the contest has also been pushed by a couple of months, from the end of December 2020 to the end of February 2021.“For over a century, movies have played an important role in comforting, inspiring, and entertaining us during the darkest of times. They certainly have this year. Our hope, in extending the eligibility period and our awards date, is to provide the flexibility filmmakers need to finish and release their films without being penalized for something beyond anyone’s control,” Academy president David Rubin and chief executive Dawn Hudson said in a statement, reports theguardian.co.uk.

The Academy’s decision to push the ceremony by two months comes in the wake of its decision to standardise the number of nominations in the Best Picture category to 10 films. Earlier the number of nominees in this category could vary. Also, the Academy recently announced that direct-to-OTT films that bypass theatrical release will also be considered valid for nominations at the Oscars 2021, in a first.

That apart, special steps are being taken to ensure equal representation and inclusion while considering Oscar eligibility. “While the Academy has made strides, we know there is much more work to be done in order to ensure equitable opportunities across the board. The need to address this issue is urgent,” said Hudson.

Karey Burke, the president of ABC entertainment, the Academy’s broadcast partner, hoped for “a safe and celebratory event” during this “uncharted territory”, according to The Guardian website.

Apart from the much-awaited annual awards gala, the Academy has also decided to postpone the opening of its museum. The Academy’s museum was scheduled to open in December this year. It will now be inaugurated in April next year. 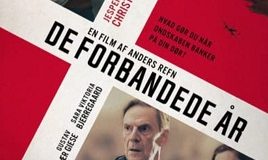 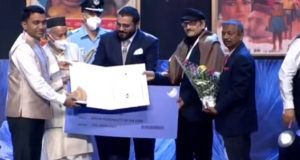 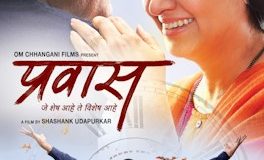 Newdelhi:26/1/21:ndia’s military might, cultural diversity, social and economic progress were  on display during the   Republic Day celebrations at the majestic Rajpath. Thirty-two tableaux, 17 from States and Union Territories, ...