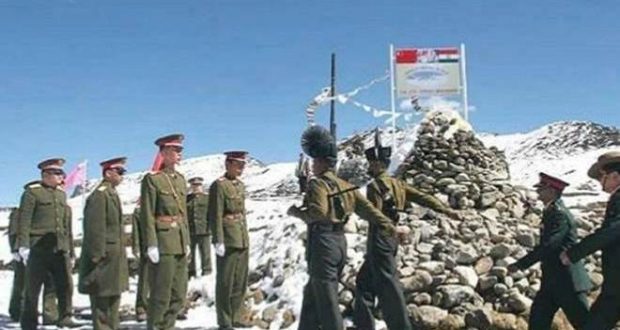 New Delhi: 16/6820: The Indian Army amended its statement saying “casualties suffered on both sides” in the “violent face-off” during de-escalation process with China in Galwan Valley, Ladakh.

Earlier, the army had reported death of two soldiers and a Colonel from the Indian side in the Monday night altercation. A report in News18 suggests that no firearms were used. However, it is unclear how the three were martyred.

“China has lodged solemn representations with the Indian side and urged it to strictly restrain its frontline troops from crossing the border or taking any unilateral action that may complicate the border situation,” China’s Global Times quoted their foreign ministry as saying.

This is the first time after 45 years that Indian lives were lost along the India-China border. In 1975, four jawans of Assam Rifles had died in an ambush at Tulung La in Arunachal Pradesh.