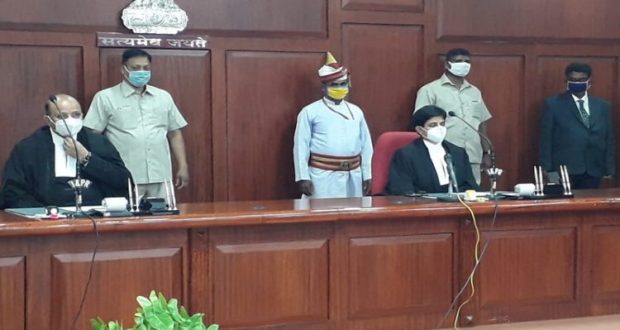 The oath-taking ceremony was held at the conference hall of the High Court following the social distancing norms in the wake of coronavirus outbreak.

Earlier on Tuesday, President Ram Nath Kovind had appointed her as the new judge of the top court of the State.

The Supreme Court Collegium had in January recommended elevation of Rath as Judge of the Orissa High Court. Worth mentioning, she is the daughter of former Odisha DGP Prafulla Rath.

She is also the third woman to become a judge of the Orissa HC after Justice Amiya Kumari Padhi and Justice Sanju Panda.