Top Headlines
Home » District Diary » During shut down on weekends, several services will remain operational in these 11 districts 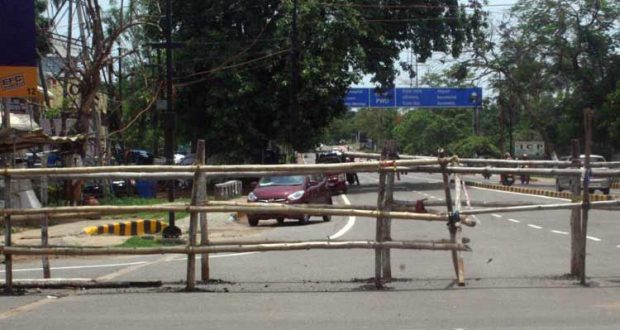 During shut down on weekends, several services will remain operational in these 11 districts

Bhubaneswar:4/6/20: In the interest of public health and the containment of the spread of Covid-19 in the state,  shutdown has been imposed in 11 districts of Odisha.

During shut down on weekends, several services will remain operational in these 11 districts–Ganjam, Puri, Nayagarh, Khurda, Cuttack, Jagatsinghpur, Kendrapara, Jajpur, Bhadrak, Balasore, and Bolangir as ordered by the Special Relief Commissioner.

Here are the services to remain operational in these districts :

2020-06-04
Editor in chief
Previous: Four New Covid-19 Cases In Bhubaneswar
Next: ‘Senapatalagi’ rituals of the Holy Trinity was performed at the temple today.