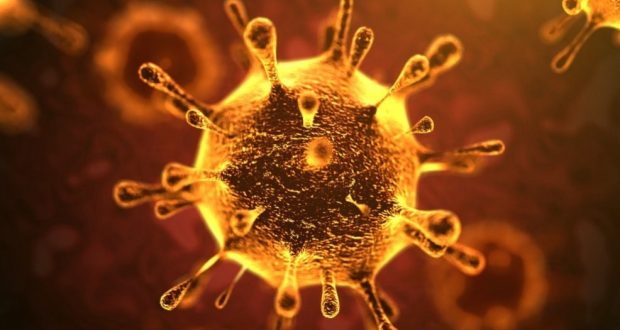 in District Diary May 20, 2020 Comments Off on A man who was in quarantine at a facility in Nayagarh district died 429 Views

Nayagarh:20/5/20: A man who was in quarantine at a facility in Nayagarh district died Wednesday. The cause of his death is yet to be ascertained. The man was applying oil to his body before taking a bath when he suddenly collapsed and died.

The deceased has been identified as Bhajakrushna Behera (32) of Haripur area under Nuagaon block in the district. After he collapsed, Bhajakrushna was rushed to the Nayagarh district headquarters hospital (DHH). However, doctors there declared him brought dead on arrival.

The body of Bhajakrushna has been sent for post-mortem. Sources said that the real cause of his death can only be ascertained after the post-mortem report comes in. Bhajakrushna was a returnee from Tamil Nadu and on his return he had been put in quarantine.

This is the second such incident of a man dying while in quarantine. Earlier a senior citizen had breathed his last Monday at a quarantine centre in Balasore district. He was a Kolkata returnee and had himself registered for isolation since his return from West Bengal.

2020-05-20
Editor in chief
Previous: Landfall process of Super Cyclonic Storm AMPHAN over Bay of Bengal is likely to commence from 4 PM today
Next: ‘Amphan’ hurtled towards the coast, heavy downpour coupled with high-velocity winds pounded in coastal Odisha