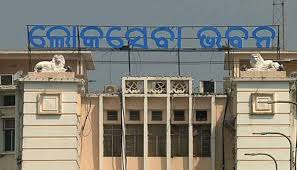 Odisha Government effected a minor reshuffle in the IAS cadre

Bhubaneswar:13/5/20: The Odisha Government on Wednesday effected a minor reshuffle in the IAS cadre in which three senior bureaucrats were given posting in other departments.

1994-Batch IAS, Santosh Kumar Sarangi, who was earlier posted as OSD in the GA &PG Dept, has been now posted as Principal Secretary, Science and Technology Dept. 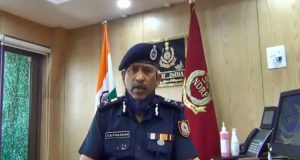 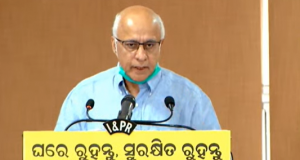 Total 8,830 people returned to the state in last 24 hours 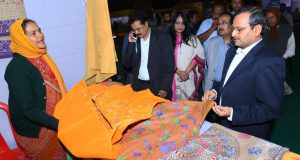