Top Headlines
Home » Environment » Drastic reduction in CO2 emissions in India in four decades due to lock down. 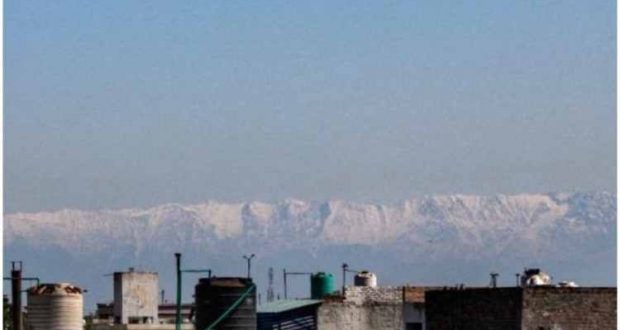 Drastic reduction in CO2 emissions in India in four decades due to lock down.

New Delhi:13/5/20: There has been a drastic reduction in CO2 emissions in India in four decades due to the economic slowdown caused by the lockdown.

The latest study has been conducted by the Centre for Research on Energy and Clean Air (CERA) in this regard.

The study suggests a decline of 15 percent CO2 emissions in India by March this year. The CO2 emission was likely to have fallen by 30 percent in April year-on-year basis, the study said.

The study said that the transportation and power sector contributes to the carbon emissions in the country.

The CERA analysis concluded that the power generated by coal-based plants has declined by 15 percent in March, while it declined 31 percent in the first three weeks of April.

The experts also predicted a sharp fall in carbon emissions due to the decline in power generation by coal-based power plants.

The consumption of oil declined by 18 percent in March compared to the same period last year.