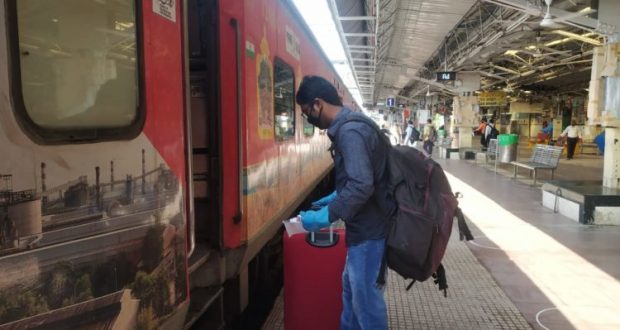 Bhubaneswar:13/5 /20:Bhubaneswar-New Delhi Special Express train left for New Delhi from Bhubaneswar railway station at 10 am today with 916 passengers as a part of the gradual resumption of passenger train operations by Indian Railways.

Tickets for the special train were sold out in 30 minutes after online booking commenced through the IRCTC website on Monday evening.

The East Coast Railway had asked passengers of the special train to carry own food and linen and reach Bhubaneswar station for screening at least 90 minutes before the train’s departure.

Worth mentioning, the New Delhi-Bhubaneswar special train is scheduled to commence its journey from New Delhi station tomorrow.

2020-05-13
Editor in chief
Previous: Drastic reduction in CO2 emissions in India in four decades due to lock down.
Next: Lockdown-4 will be different and have new rules 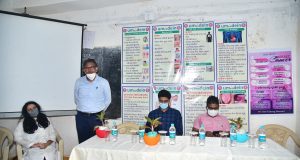