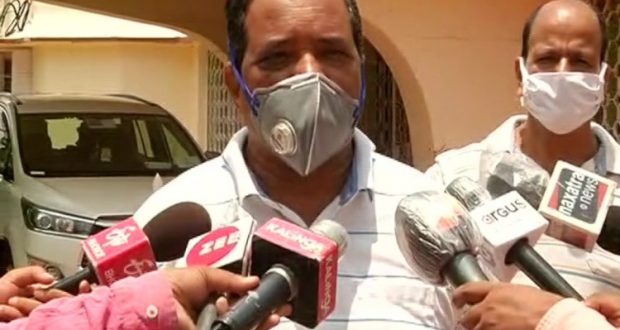 OSRTC will ply a bus between Bhubaneswar & Cuttack

in State News May 12, 2020 Comments Off on OSRTC will ply a bus between Bhubaneswar & Cuttack 353 Views

Bhubaneswar:12/5/20: Keeping in view the operation of various public transport systems, Transport Minister Padmanabha Behera on Tuesday stated that OSRTC will ply a bus between Bhubaneswar & Cuttack from tomorrow.

The services will be provided for office-goers from tomorrow.

Reportedly, steps are being taken to resume bus services in green zones. Hence, buses will ply with 50% occupancy. As half of the seats will be occupied, the bus owners will be facing loses. Rents will be doubled to cope with the same.

As per available information, Odisha Chief Minister Naveen Patnaik has approved the proposals and the state government will take final decision regarding the same in the next couple of days. This was informed by Odisha transport minister.

Reportedly, the bus fares have been fixed at Rs 30 & it will ply during office hours.