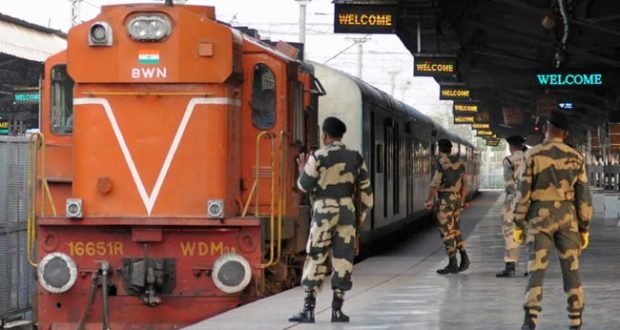 in State News May 7, 2020 Comments Off on Odisha government has cancelled trains from Surat for returnees following Orissa High Court’s order 392 Views

Bhubaneswar: 7/5/20: Odisha government has cancelled trains from Surat for returnees following Orissa High Court’s directive to conduct of RT-PCR tests. The migrant workers will be allowed to enter the state after the test.

Surat Collector Dhaval Kumar Patel has confirmed cancellation of trains following the High Court order. Almost 100 trains were lined up and 3 were to come tomorrow.

Reports said 16 trains have already arrived in last five days with over 20,000 migrants. Hearing a public interest litigation (PIL) filed by Narayan Chandra Jena, the high court has directed that all migrants waiting to return to Odisha must have COVID-19 negative before departing for the state.

2020-05-07
Editor in chief
Previous: Odisha has achieved a milestone by crossing the cumulative 50,000 mark in testing COVID-19 samples.
Next: Odisha’s tally of coronavirus positive cases reached 245