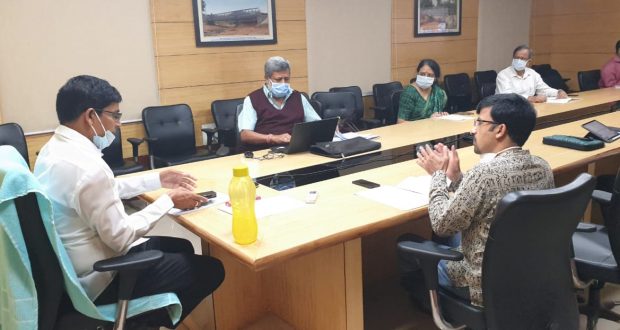 Plus-III final semester examinations will be conducted from July 24 across Odisha.

Bhubaneswar:6/5/20 The Odisha government announced that Plus III Final Year examinations in the state will be over by July 24 while exams of final semesters for PG courses will be completed by August 20. The Odisha Higher Education Minister Dr. Arun Sahoo informed this after a video conference with the Vice-Chancellors of all universities on Wednesday.

Dr. Sahoo said the sixth-semester final exam will commence after June 20 and will end by July 24. The results will be out by August 31.

Likewise, the fourth semester of PG classes of autonomous colleges and varsities will be completed by August 20. The results will be published by September 20.

The minister said the offices of all universities and autonomous colleges will start operation with 30 per cent staff from Thursday. This apart, a special committee has been formed to design a blueprint for online programmes, the minister added.

Dr Sahoo said review meetings will be held with VCs of all universities via video conference in every 15 days.

The officials present in the video conference were Commissioner-cum-Secretary Saswat Mishra and Vice President of Higher Education Dept Prof Ashok Das. The programme was also attended by Vice-Chancellors of Ramadevi Women’s University and Odisha State Open University at Lok Seva Bhavan. Vice-Chancellors of other universities were virtually present during the meeting. 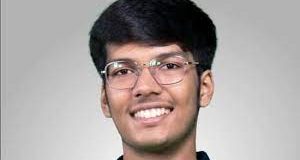 Results for the JEE advanced 2021 were declared:Mridul Agarwal topped the IIT-JEE entrance examination