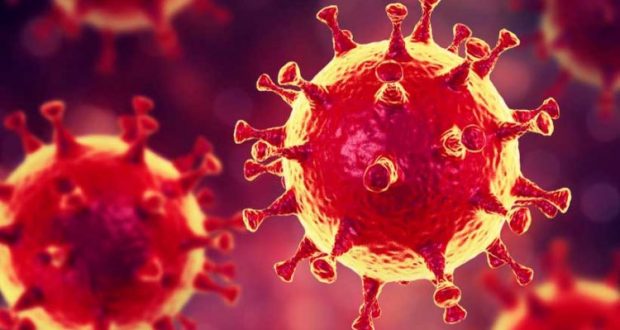 Bhubaneswar:6/5/20: Odisha reported its second COVID-19 death as an elderly man who was suffering from the disease died while undergoing treatment in Bhubaneswar yesterday, official sources said today.

The deceased has been identified as a 77-year-old man of Madhusudan Nagar in the city. “He had underlying comorbidities of hypertension, diabetes, and kidney disease. He expired yesterday at KIMS,” said Health Department in a tweet.

The first death in the state due to COVID-19 had taken place on April 5 when a 72-year-old man died during treatment at AIIMS-Bhubaneswar.

On the other hand, Ganjam district reported its 4th COVID-19 case yesterday while the number of cases in the state mounted to 177, sources said today. The person has been identified as an 18-year-old youth and Surat returnee.

A total of 2791 samples were tested in Odisha yesterday while seven of those (3 from Balasore, one from Cuttack, one from Ganjam, one from Jajpur and one from Sundargarh) tested positive, sources added.

With this, the number of active cases in Odisha rose to 115 while 60 patients have recovered so far.