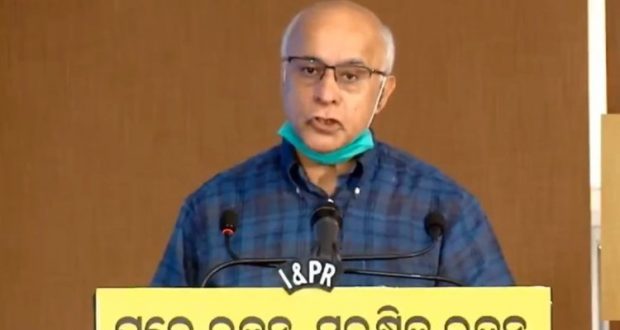 Subroto Bagchi has outlined the steps taken by Odisha Govt to combat COVID-19.

in State News May 5, 2020 Comments Off on Subroto Bagchi has outlined the steps taken by Odisha Govt to combat COVID-19. 565 Views

Here Are The Major Takeaways:

2020-05-05
Editor in chief
Previous: COVID-19 tally in the Odisha reached 175 today Evening
Next: JSPL recorded superb growth of 109% in export sales during the Covid-19 pandemic