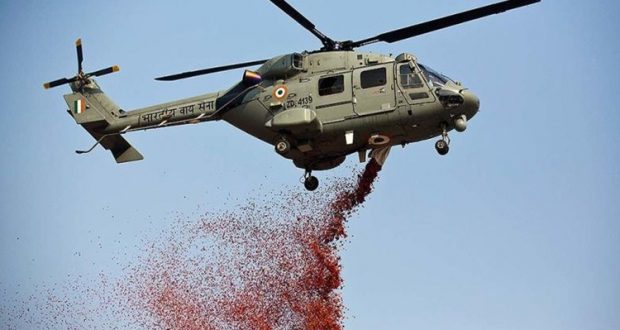 Commending this unique gesture Prime Minister Narendra Modi said, the Armed Forces has always been of immense support during tough times and their display of solidarity with the frontline COVID Warriors is equally remarkable. Mr Modi said the country has waged a strong fight against the global pandemic and it has been possible all because of the courageous frontline warriors. Home Minister Amit Shah extended his compliments to the Chief of Defence Staff General Bipin Rawat and to the three service chiefs for their decision to organize a spectacular display of solidarity. All three service Chiefs will today, lays wreath at the Police Memorial in New Delhi to honour the efforts of security personnel for their exceptional and heroic efforts. AIR Correspondent reports on the series of activities slated to take place today.

The Armed Forces have made elaborate arrangements to mark this day with memorable gesture of solidarity. The C-130 carrier of the Indian Air Force flying at a very low altitude will cover the entire length of the country from Kashmir to Kanyakumari overlooking Dal Lake in Srinagar, Rajpath in Delhi, Bada Talab in Bhopal, Marine Drive in Mumbai, Vidhan Sabha in Bengaluru, Vivekanand Rock in Kanyakumari including many other places of significance. The Air Force Helicopters will shower flower petals starting at nine in the morning from Police Memorial in Delhi. At ten-thirty in the morning, the low-flying helicopters which will be easily visible from rooftops will shower petals while flying over hospitals in various cities including AIIMS, Safdarjung, GTB, RML in Delhi.

Across the country from Itanagar to Gandhinagar including cities like Mumbai, Kolkata, Chandigarh, Varanasi, Patna, Lucknow, similar feat can be witnessed between 10 to 11 in the morning. Roaring in the skies and marking a salute to the COVID warriors the fighter planes Sukhoi-30, MiG-29 and Jaguar will flypast over the National Capital at ten-fifteen in the morning. Similar spectacle can be witnessed in the skies of Mumbai, Jaipur, Ahmedabad, Guwahati, Patna, Lucknow, Trivandrum, Hyderabad, Port Blair, Chennai, Bengaluru, Bhubaneswar ranging from 10.30 A.M. till 12.30 noon. Army Bands will visit many hospitals treating Corona patients throughout the day and play tunes to honour the Corona Warriors. In Delhi, bands will visit AIIMS, the Cantt Board hospital and Narela quarantine facility at 10 am and Base Hospital at Delhi Cantt at 10.30 A.M.

Hospitals in Mumbai, Kochi, Vizag and Goa will also witness showering of petals from Navy helicopters from 10 in the morning. The efforts of the COVID-19 Warriors will also be appreciated by Indian Coast Guard by illuminating the ships at 25 locations including Mumbai, Kochi, Chennai and Vizag covering the entire coastline of the country which can be witnessed from 7:30 in the evening till midnight.

2020-05-03
Editor in chief
Previous: PM Modi takes stock of financial sector situation; Discusses structural, welfare measures to spur growth in India
Next: More than 1.57 lakh people have registered to fly back home amidst the global pandemic caused by COVID-19 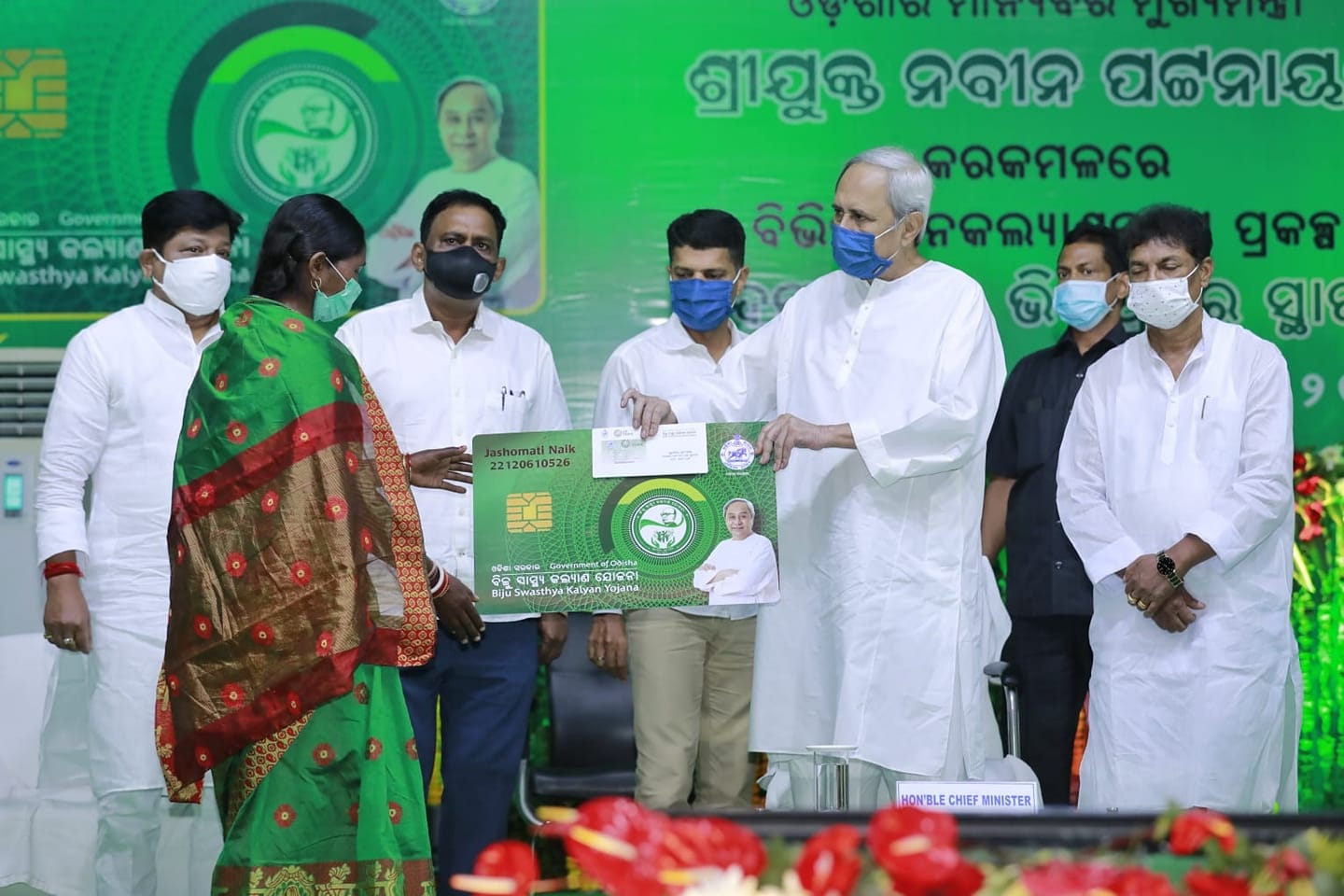