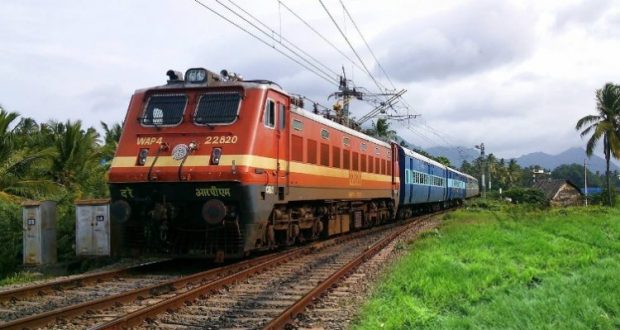 in National May 3, 2020 Comments Off on First special train from Karnataka with 1,190 migrant workers left Bengaluru for Bhubaneswar 383 Views

Bengaluru3/5/20: The first special train from Karnataka with 1,190 migrant workers left Bengaluru for Bhubaneswar in Odisha, an official said on Sunday.

The Karnataka government arranged special state-run buses to transport the workers to the station in the city’s eastern suburb from relief camps across the city where they were staying over a month.

State Chief Minister B.S. Yeddyurappa discussed with his Odisha counterpart Biju Patnaik on Saturday the transportation of the migrant labour from the eastern state who were stranded in this tech city due to lockdown since March 25 and suspension of buses and trains.

2020-05-03
Editor in chief
Previous: Another accident was reported at Kalinga Ghat on Ganjam-Kandhamal Border
Next: Odisha has ordered to stamp all returnees to the state with indelible ink on right inner forearm