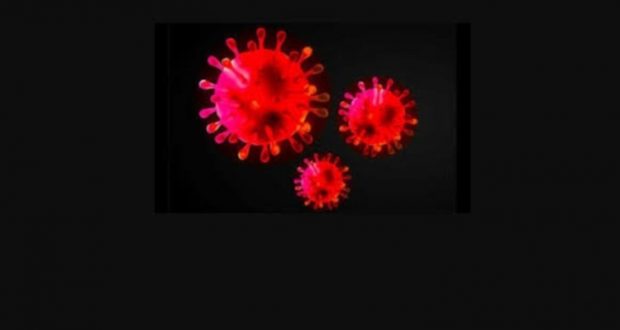 With these seven fresh COVID-19 cases, the number of active cases in the state increased to 80, while 37 people have recovered till now. One person died in Bhubaneswar on April 6, according to the officials.

The total cases in Bhadrak district have climbed to 19 while in Sundergarh it is 10, an official said. According to the Bhadrak district administration, all the three cases have links to West Bengal. Two persons tested positive in the Basudevpur block while one person hailing from the Bont block tested positive for COVID-19.A total of 1,584 samples were tested on Monday. The cumulative sample tests in the state till midnight of Monday was 26,687, the officials said.Of the 118 COVID-19 positive cases, 46 are from Khurda district of which Bhubaneswar is a part, 19 each from Bhadrak and Jajpur, 16 from Balasore, 10 from Sundergarh, two each from Kendrapara and Kalahandi and one each from Cuttack, Puri, Dhenkanal and Koraput districts.

Coronavirus cases in India have crossed 29,000-mark taking positive cases toll to 29,435 including 934 deaths while 6,869 have recovered, according to the health ministry’s figures released on Tuesday.

The nation has been under the lockdown period since March 24 midnight after it was further extended till May 3 on April 14 by PM Modi saying lockdown was important to contain the spread of the virus.