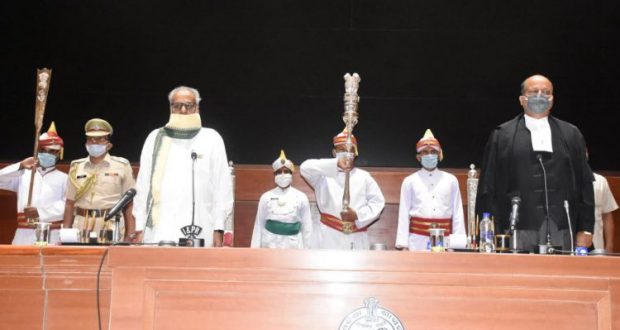 He was administered oath of office by Odisha Governor Ganeshi Lal.

The Orissa High Court has been functioning under the Acting Chief Justice Sanju Panda since January 5, 2020, following the retirement of Justice Kalpesh Satyendra Jhaveri.