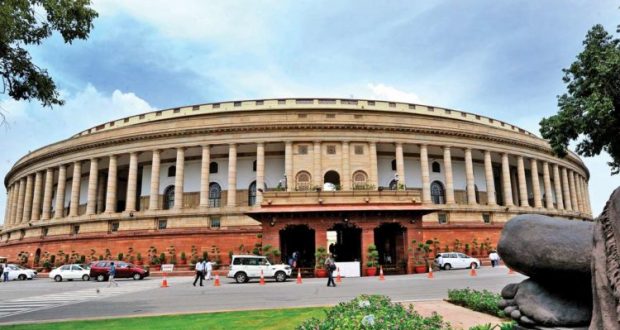 in State News April 22, 2020 Comments Off on Bhartruhari Mahtab & Pinaki Mishra were elected As Members Of Lok Sabha Committees 389 Views

For election of 15 members to the Committee on Public Accounts, 17 nominations were received. Subsequently, two candidates, Kunwar Danish Ali and Jayadev Galla withdrew their candidature. Hence, the remaining 15 candidates, including Bhartruhari Mahtab were declared members of the committee for 2020-21.

Similarly, for election of 30-member of Lok Sabha Committee on Estimates, 28 members were declared as duly elected to the panel for the term beginning on May 1. A notification was issued for further election to fill up the remaining two seats. Later, nominations of Pinaki Misra and Ajay Bhatt were received and none of the candidates withdrew candidature till last date.

Both were later declared as duly elected to the Committee on Estimates.

2020-04-22
Editor in chief
Previous: Three more persons have tested positive for novel coronavirus from Bhadrak
Next: Odisha Government launched a WhatsApp info desk and a dashboard to update COVID-19 news