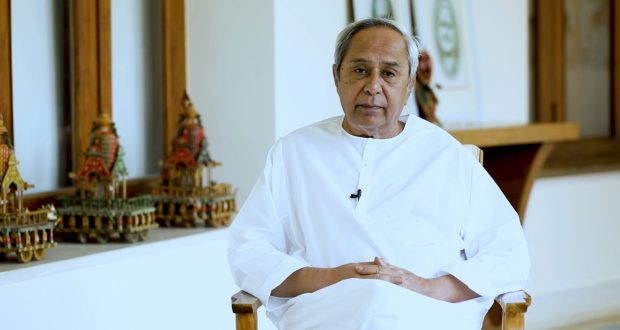 Bhubaneswar:21/4/20: Chief Minister Naveen Patnaik on Tuesday announced that Rs 50 lakh will be provided in the case of death of any public or private healthcare personnel involved in the fight against the disease.

The entire human race is in a fight with Corona Virus. The world has lost more than 2 lakh lives in a span of three months. No continent has been spared and most countries are in a state of war with this invisible enemy, the Odisha CM said.

This war is being fought by our doctors and healthcare professionals in the front lines, assisted by a huge army of support services. In the absence of any cure or vaccine those fighting the COVID war for us, are taking a huge risk by putting themselves in the front, he said.

The state government in convergence with Government of India initiative will ensure that Rs.50 lakh is given for all health personnel(private and public) and members of all other support services who lose their precious lives in the fight against COVID-19, the CM further stated in a video message.

The state will treat them as martyrs and provide state funeral with state honours, he said.

A detailed scheme of awards will be instituted recognising their unparalleled sacrifice. These awards will be given on national days. The families of all government personnel (medical and others) will continue to receive full salary till the date of retirement, Patnaik said.

Any act against them is an act against the state. In case anyone indulges in any act that will disturb or dishonor their work, very strict criminal action will be taken against them including invoking the provisions of the National Security Act, the CM said.

The four and half crore people of Odisha and the State stand solidly behind our COVID Warriors, the CM concluded.