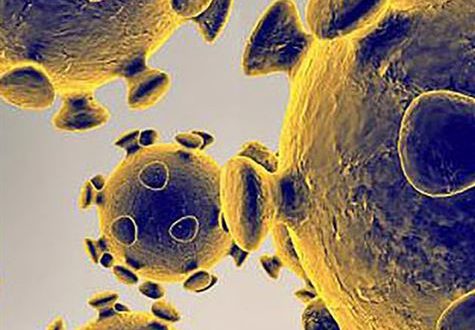 The Health Ministry official said that the action taken on the field level is yielding positive results as  Mahe in Puducherry and Kodagu in Karnataka  have not registered any new case in last 28 days. Besides this, 45 other districts in 23 states have also not registered any new case in last 14 days. The official also informed that  4,291 COVID-19 cases are connected with a single source in Nizamuddin Markaz cluster. Cases which have come up from these sources are found in 23 States and UTs. He said,  84 per cent cases are in Tamil Nadu,  63 per cent cases in Delhi, 79 per cent in Telangana, and 59 per cent cases in Uttar Pradesh.

Home Ministry official said that both the Centre and states have started control rooms and helpline numbers for addressing citizen’s problems. She said all states have started State and District Emergency Centres. She informed that Labour Ministry has started 20 Control rooms for addressing grievances of labourers. She said that the new toll-free numbers of the Home Ministry – 1930 and 1944  are resolving citizens’ grievances. Besides, single emergency response no. 112 is operational in 29 states and Union Territories and police, fire and ambulance services can be availed on contacting on  this number.

The official said, foreign citizens who are stranded in India due to spread of COVID19 and whose visas have expired or going to be expired, would be extended till midnight of 3rd of May, 2020, upon receipt of online application by the foreigner. She said, exit to foreign nationals stranded in India, if so requested by them during this period, will also be granted to them up to 14 days beyond 3rd May  till 17th May without levy of overstay penalty

2020-04-19
Editor in chief
Previous: Central government survey indicates Nearly 29.8 per cent of the country’s total Covid-19 cases are linked to the Markaz cluster incident
Next: No decision has been taken on operations of domestic or international flights