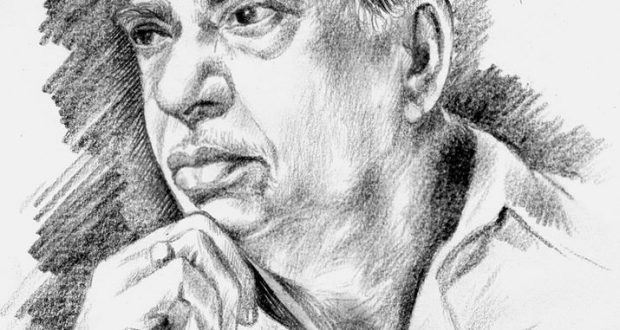 Chaini completed his matriculation from Nemal High School. Then he went to do his graduation from Christ College Cuttack. He completed his post-graduation in Ravenshaw College and PhD from Utkal University in 1978. In 1979 started his job as a lecturer and taught in various Government colleges of Odisha to finally retire as the Hod from Sailabala Women’s College, Cuttack

Ratnakar Chaini was felicitated with Sahitya Bharati Samman for the year 2016 at the 22nd Annual Award presentation ceremony of Sri Gangadhar Rath Foundation at Kala Bikash Kendra in Cuttack.

2020-04-18
Editor in chief
Previous: The 26 sailors placed in isolation after testing positive
Next: Odisha Government announced the launching of ‘Urban Wage Employment Initiative’