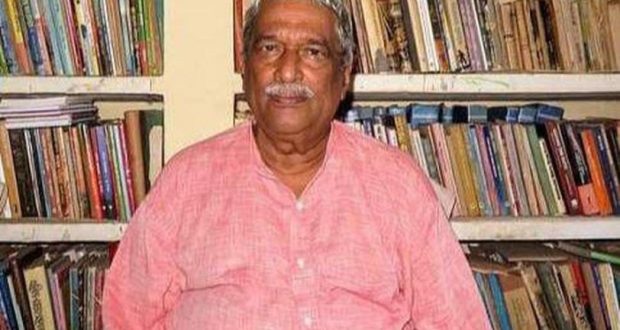 Bhubaneswar:14/4/20: Veteran trade union leader, writer and columnist Souribandhu Kar died at a hospital in Bhubaneswar following a brief illness, family sources said. He was 72  and survived by his wife, three sons and a daughter. His elder son Soubhagya is an Indian Information Service officer posted in New Delhi. His second son Sidharth is a lawyer while daughter Supriya is a translator.

Kar, who was the general secretary of the Odisha unit of the All India Trade Union Congress (AITUC), was undergoing treatment at a private hospital where he died on Monday night, known from a family source. People from different walks of life, including many Left leaders, mourned his death. CPI state unit secretary Asish Kanungo and CPI (M) leader Janardan Pati condoled Kar’s death, terming it “a great loss for the trade union movement”.

One of the prominent trade union leaders in Odisha, Kar was actively involved in the Left movement for many years. A well-known CPI leader from the state, he was associated with movements seeking to safeguard the interests of industrial workers, farm labourers and bank employees.

Kar was born at Jalasarapur village in Jajpur district. His younger brother Bauribandhu Kar was formerly Professor of Odia at Berhampur University.

2020-04-14
Ashok Palit
Previous: Civil Aviation Ministry suspended all Domestic, Intl Passenger Flights Extended Till May 3
Next: Lockdown Measures for containment of COVID-19 pandemic in the country to continue to remain in force up to May 3, 2020 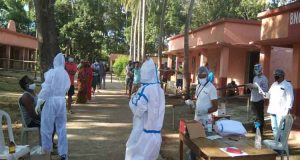 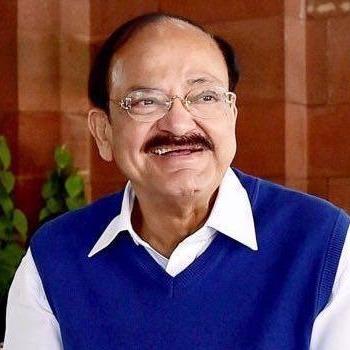 Emphasis on family system and values is a unique feature of Indian culture: Vice President