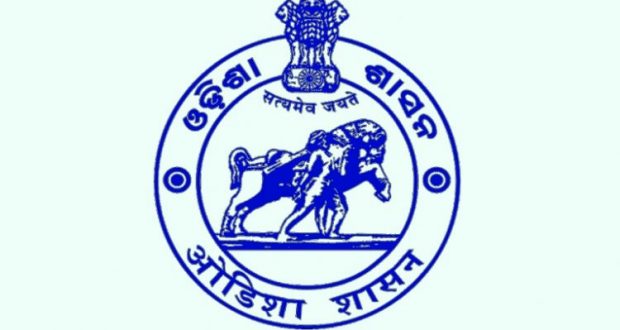 Odisha government has directed collectors to release a four-month advance pension of 34,653 artistes

in State News April 8, 2020 Comments Off on Odisha government has directed collectors to release a four-month advance pension of 34,653 artistes 460 Views

Bhubaneswar:8/4/20: Odisha government has directed collectors to release a four-month advance pension of Rs 4,800 to the bank accounts of 34,653 artistes through e-transfer by April 15.

A press release of the public relations department on Wednesday said that a sum of Rs 63,34,400 lakh will be released by the Odia language, literature and culture department of the state in this connection.

The release said the Odisha government has taken the step in view of the deadly coronavirus disease that is currently overwhelming the world.

The artists will be given four months’ pension amounting to Rs 4800. They get a monthly pension of Rs 1200 each.

The district culture officers and concerned officials have been directed to send details of report relating to the distribution of pension through email and WhatsApp.

2020-04-08
Editor in chief
Previous: Odisha Out of 2441 samples tested so far the number of COVID-19 positive cases stands at 42
Next: Odisha CM recommended Union Government to extend the lock down till April 30th