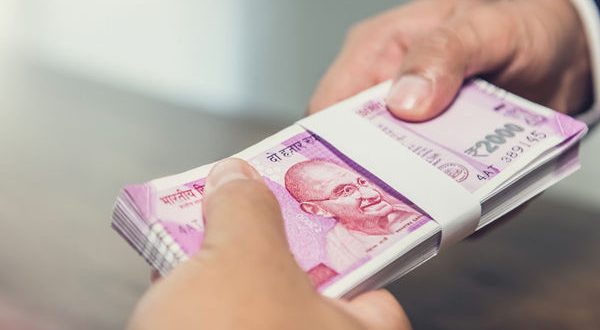 in State News March 31, 2020 Comments Off on Odisha Government ordered deferment of wages and salaries of Ministers, Members of Legislative Assembly (MLAs) and government servants 525 Views

Bhubaneswar:31/3/20: The State government on Tuesday has ordered an austerity measure to tide over the current economic crisis on account of the coronavirus lockdown.

It has also ordered deferment of wages and salaries of Ministers, Members of Legislative Assembly (MLAs) and government servants.

A release from the state government said in view of the economic impact due to the lockdown and expenditures incurred to control COVID-19, the government has opted for deferment of wages and salaries with immediate effect.

The release said there will be a 70% deferment in the gross salary of the Chief Minister, Ministers, MLAs, chairperson of corporations and elected representatives of all local bodies.

Likewise, there will be a deferment of 50% of the gross salary of IAS, IPS and IFS officers with immediate effect.