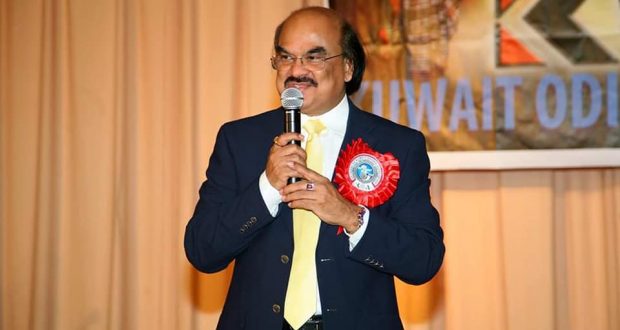 Bhubaneswar:28/3/20:As per appeal from Hon CM of Odisha who is fighting an exam plenary fighting against Fight COVID19, Akshay Parija Productions group have donated State Best Film Award money of Rs 50,000 which  was  given    for  BHIJA MATIRA SWARGA(2018) directed by  Late (Padmashree)  Manmohan Mahapatra and additional RS 50,000 from  own fund which   is small gesture to fight with Odisha CM Naveen Patnaik and Team ,Akshay Kumar Parija twit’In Odisha CM’s war against Corona I am trying to play the role of a small squirrel 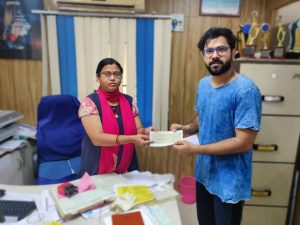 Panda who has hogged limelight for vulgar dance during Jatras said that she contributed the money as per her capacity. “This is the time to show solidarity with people as the pandemic has affected people badly. I pray Lord Jagannath that the situation gets better soon,” she said.