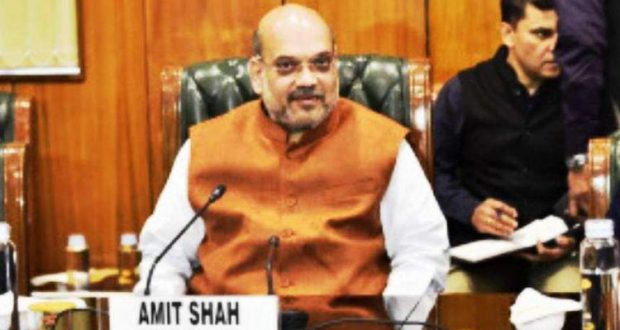 HLC approved additional Central assistance of Rs 5751.27 crore to eight States from National Disaster Response Fund (NDRF) subject to the adjustment of 50% of balances available in the SDRF account as on 1st April of the financial year – Rs 953.17 crore to Bihar(of this Rs. 400 crore already released ‘on account basis’), Rs. 460.77 crore to Kerala, Rs. 177.37 crore to Nagaland, Rs 179.64 crore to Odisha, Rs 1758.18 crore to Maharashtra, Rs. 1119.98 crore to Rajasthan, Rs. 1090.68 crore to West Bengal for floods/ landslides /cyclone, drought (kharif) during 2019 and Rs. 11.48 crore to Karnataka towards additional assistance under Animal Husbandry sector for drought (rabi) of 2018-19.During the 2019-20, till date, Centre Government has already released Rs 10937.62 crore to 29 States (including erstwhile State of Jammu & Kashmir) as Central share from State Disaster Response Fund (SDRF) and addtional assistance of Rs. 14108.58 crore to 8 States under NDR

2020-03-27
Editor in chief
Previous: District Collectors Asked To Provide Cooked Food To Destitute during the lockdown
Next: Odisha government suspended the medical officer of Odisha Assembly dispensary for negligence in duty