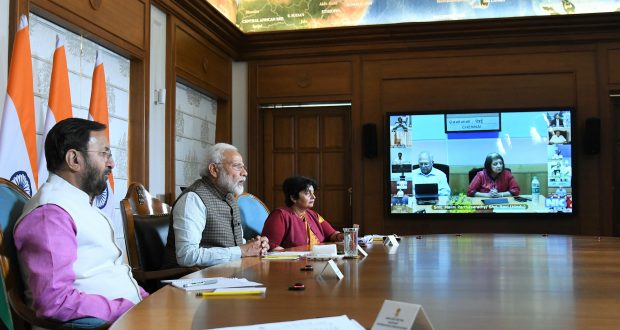 The Prime Minister, Shri Narendra Modi interacting with the Print Media Journalists on tackling the challenge of COVID-2019 through video conference, in New Delhi on March 24, 2020.

Newdelhi:24/3/20:Prime Minister Shri Narendra Modi today interacted with over twenty journalists and stakeholders from Print Media from all over the country via video conference. The journalists joined the interaction from fourteen locations and consisted of  both  national and regional media, representing eleven different languages.

Prime Minister said that media has played a praise-worthy role in disseminating information to every nook and cranny of this nation. He said that the network of media is pan-India and spread across cities and villages. This makes the media all the more significant in fighting this challenge and spreading correct information about it at micro level.

He said that newspapers carry tremendous credibility and the local page of a region is widely read by people. It is therefore imperative that awareness about coronavirus is spread through articles published in this page. It is essential to inform people about where the testing centres are, who should get tested, whom to contact to get tested and follow home isolation protocols. This information should be shared in newspapers and web portals of the paper, the Prime Minister said. He also suggested that information like location of availability of essential items during lockdown can also be shared in the regional pages.

Prime Minister asked the media to act as a link between government and people and provide continuous feedback, at both national and regional level. He underlined the importance of social distancing, asking media to generate awareness about its importance, inform people about the lockdown decision by states, and also highlight the impact of spread of the virus, through inclusion of international data and case studies about other countries in the papers.

Underlining that it is imperative to keep the fighting spirit of the people up; PM emphasized that it was important to tackle the spread of pessimism, negativity and rumour mongering. Citizens need to be assured that the government is committed to countering the impact of COVID-19.

The journalists and stakeholders from Print Media appreciated the role played by the Prime Minister in communicating effectively and leading the country from the front. They said that they will work on the suggestions of the Prime Minister to publish inspiring and positive stories. They also thanked him for reinforcing the credibility of print media and noted that the entire nation has followed his message of coming together to face this grave challenge.

Prime Minister thanked the participants for the feedback and reminded them of the social responsibility towards the less privileged. He said it is critical to improve social cohesion to safeguard our national security.

Secretary, Ministry of Health and Family Welfare thanked the journalists for preventing the spread of panic through sharing information about proactive, preemptive and graded response of the Government. She appealed to the print media to prevent the spread of misinformation in this hour of crisis. 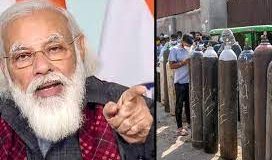 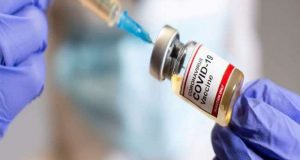