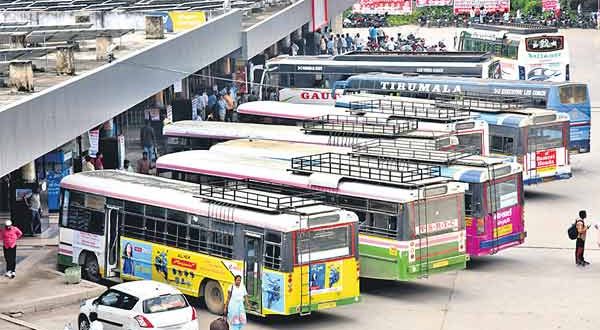 in State News March 22, 2020 Comments Off on Odisha government has suspended the Inter-State Bus Services till March 31 532 Views

Cuttack: 22/3/20:In view of the COVID-19 outbreak, the Odisha government has suspended the Inter-State Bus Services till March 31.

A notification from the Office of the Transport Commissioner-Cum-Chairman, State Transport Authority, Cuttack, has been issued. As per the directions:

A memo has also been forwarded to All Odisha Private Bus Owners Association.

On the other hand, the Inter-State Bus Services has also been suspended across the country till March 31. A decision in this regard was taken today at a high-level meeting with Chief Secretaries of all states by the Union Cabinet Secretary and Principal Secretary to the Prime Minister.

In view of the need to contain the spread of COVID-19, it was agreed that there is an urgent need to extend the restrictions on the movement of non-essential passenger transport including inter-state transport buses.

2020-03-22
Editor in chief
Previous: Metro trains all over the country have been shut down till 31st March
Next: For ‘Janta Curfew’ Bhubaneswar seem to have paused for a Sunday break.