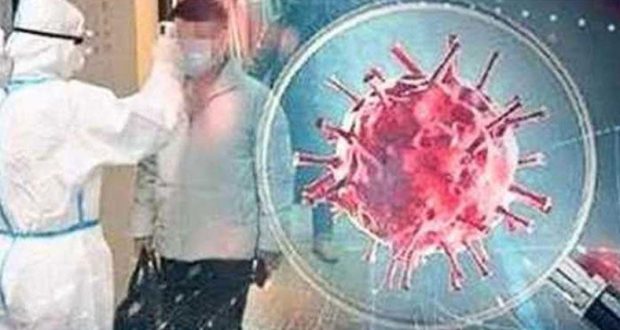 Novel coronavirus cases in India rose to 324 on Sunday

in National March 22, 2020 Comments Off on Novel coronavirus cases in India rose to 324 on Sunday 459 Views

New Delhi: 22/3/20:Novel coronavirus cases in India rose to 324 on Sunday after fresh cases were reported from various parts of the country, the Union Health Ministry said. The total includes 41 foreign nationals and four deaths reported from Delhi, Karnataka, Punjab and Maharashtra so far.

“The total number of active COVID-19 cases across India stands at 296 so far,” the ministry said, adding that 24 others have been cured/discharged/migrated while four have died. Maharashtra has reported the highest number of COVID-19 cases at 63, including three foreigners, followed by Kerala at 52 including seven foreign nationals.

Karnataka has 20 coronavirus patients. Punjab and Ladakh have 13 cases each. Gujarat has 14 cases while Tamil Nadu has 6 cases which includes 2 foreigners. Chandigarh has five cases.

2020-03-22
Editor in chief
Previous: Odisha Government has sanctioned Rs 21.1 crore for 114 ULBs to prevent coronavirus
Next: Top officials of the Odisha government expressed their gratitude to doctors and health workers